What on earth does that say?

The majority of our Aberdeen City & Aberdeenshire records are handwritten (manuscript) documents or books. Many “official” records produced by Councils would have been written by Clerks or similar post holders with a good standard of literacy and where a legible hand would be key requirement, as the documents they produced were recorded to provide a reference to consult at a future date. But the further back you go, different styles of handwriting were in vogue.  There is an increased chance of unusual spellings (this wasn’t standardised until the 18 th  or 19 th  century [1] ), challenging hands that we aren't familiar with, or documents being written in Scots or Latin.  These can be challenging for modern eyes to decipher! Additionally unofficial records – diaries, letters, etc. – have wildly varying handwriting styles in different degrees of legibility, and often feature quirky spellings.  It should be said that this isn’t restricted to older records: I’ve often been pulle
Post a Comment
Read more

Exploring the life of Robert Wood of Huntly 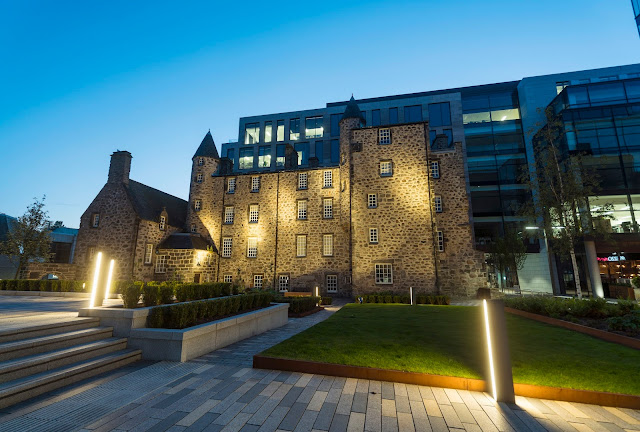 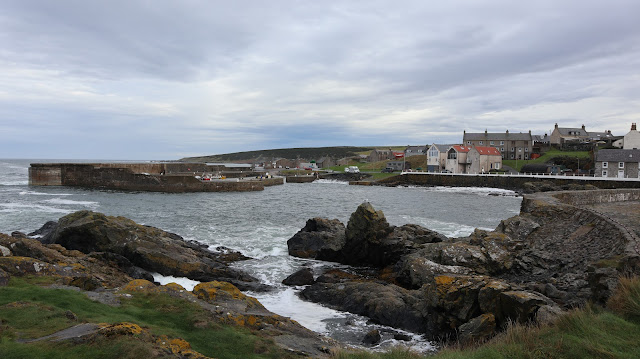 A History of Portsoy 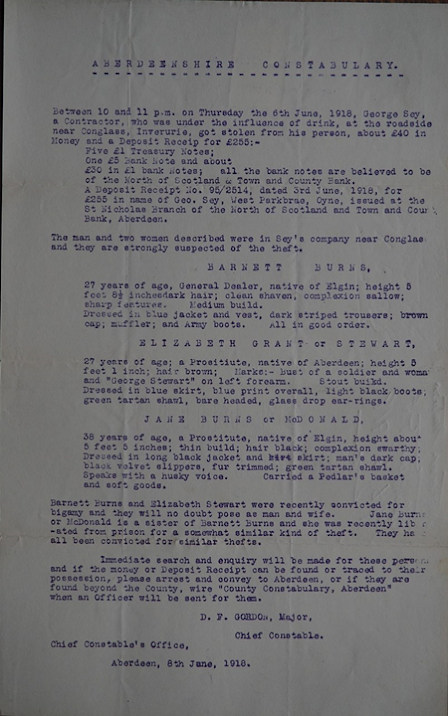 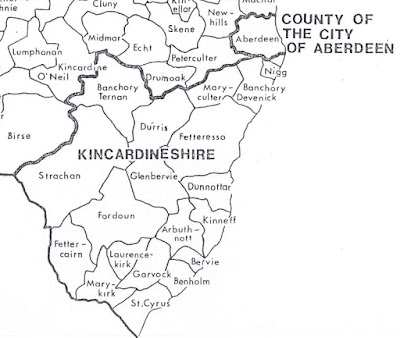 Gateway to the written history of the North East of Scotland